How Dubai Became the Business Capital of the Middle East? 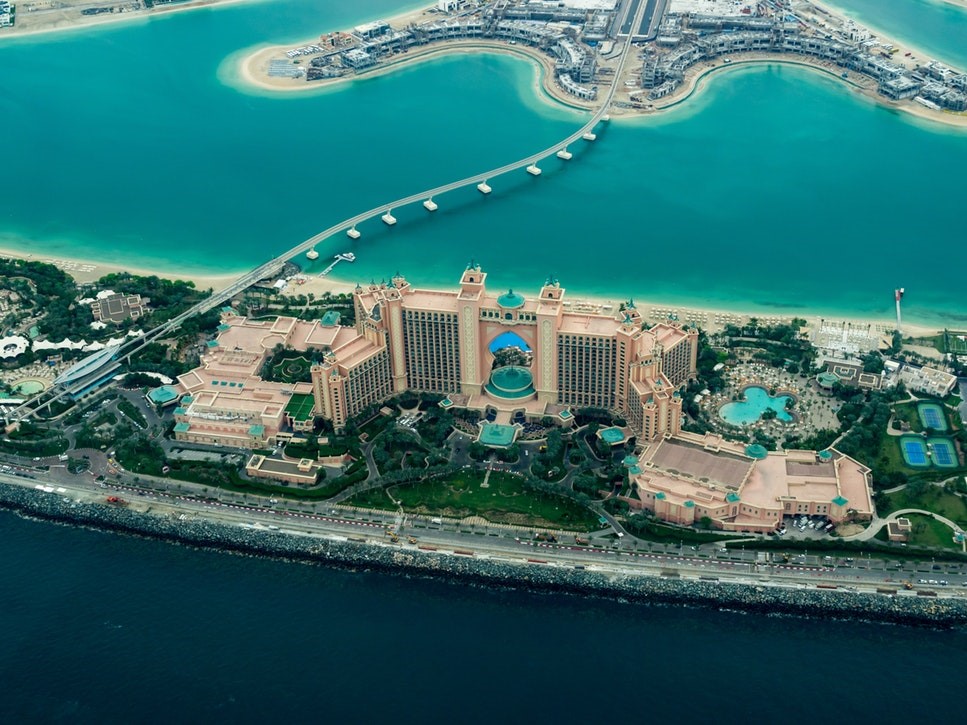 Dubai has been one of the most important parts of the Gulf region. However in the past two decades. Dubai has seen a rise as a global financial leader and undoubtedly the business capital of the Middle East. From being a desert region with limited access to the outside world, Dubai has now grown by leaps and bounds.

What has made Dubai as the number one city for business in the Middle East?

Dubai makes for a very investment friendly city as it offers businessmen and company an enviable combination of low cost, market range, and strategic positioning as well. In addition to this, the rulers of the United Arab Emirates have been committed to their vision of making Dubai a truly global city. Their efforts are there on display with a number of industries from Tourism, Banking, and Infrastructure willing to set up their base in the desert city.

In addition to this Dubai is a vibrant city with good quality restaurants featuring world cuisine, nightlife, public transport and disciplined traffic. It is easy for companies to house their staff in Dubai as it has all the world-class amenities.

Dubai also has embraced the internet evolution wholeheartedly. Many sections of the city have Wi-Fi with good speeds. Many of the other cities in the Gulf are yet to adopt a liberal internet policy. For Eg, It may be a lot easier for a potential investor to get Dubai companies list with email address than trying the same in Saudi Arabia.

Top Factors for Dubai being the business capital of the Middle East-.

Conducting business in Dubai is relatively hassle-free and provides a good return on investment. There is, however, a few things that you need to keep in mind.